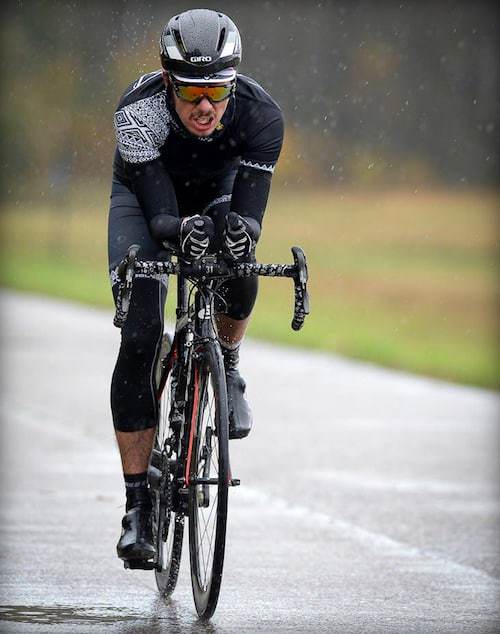 “A never-ending passion for cycling.”

I was caught early by cycling. In this way I get my inspiration from the images and the power of the old races and legends of cycling. Eddy Merckx, Rik van Steenbergen, Fausto Coppi, but also from “De Ronde van Vlaanderen”, “Parijs Roubaix”, cyclocross and the 6-day races. With my background as a graphic designer I wanted to design a T-shirt line around the central theme: Retro & Urban Cycling Gear.

The Vandal has been a fact since 2013. In the meantime, we have continued to develop numerous collections and we are also working with big names from the cycling world such as Johan Museeuw, the Tour of Flanders Center, Nick Nuyens and the Sniper team around Stijn Devolder and Wout Van Aert, Grinta and many others. We still strongly believe in physical stores and small specialty stores. That is why we resolutely opt not only to sell true our webshop but also through a strong network of stores.

In addition, it is our conviction that local economy can be kept perfectly locally. We work exclusively with local partners who use the same values ​​as us. The last pillar of The Vandal is perhaps the most important one. We strive to work as ecologically as possible in all ways. We do all deliveries (within the possible) with our Bullitt cargo bicycle, we use ecologically packaging and shipping materials, we print if possible with water-decomposable inks and the remains are processed and recycled in a responsible manner. And especially we only print on 100% organic and ecological cotton with the Fair Wear and GOTS labels, which prove that the cotton is grown responsibly and that the workers get a fair wage to work both on the field and in the weaving industry and all this in good conditions.

Life is a ride 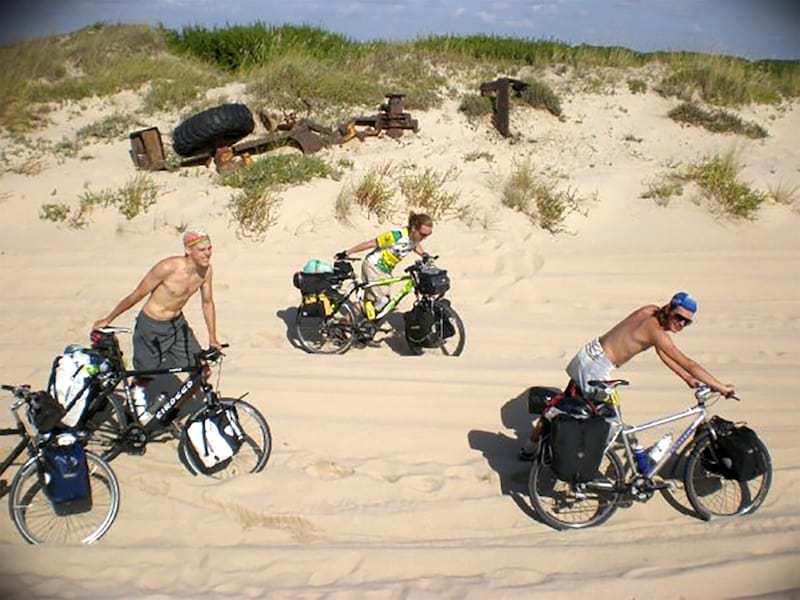 Always made in fair conditions for a fair wage.

All our textiles are 100% organic and we always work with local partners.